Life On The Fast Train

LIFE ON THE FAST TRAIN

A BETTER WAY TO TRAVEL

If you frequently travel between Houston, North Texas, and the Brazos Valley, you understand why Texans are demanding more and better travel options within the state. Current choices are stressful, inefficient and can be downright dangerous.

High-speed trains provide a BETTER WAY to travel the Lone Star State by removing the many pain points of driving and flying. From flexible booking options and seamless interchanges to frictionless security, wide aisles, comfortable seating, fast WIFI and food and beverage service, high-speed trains provide an anxiety-free travel experience for families, business travelers, students, tourists and anyone else traveling between North Texas, the Brazos Valley and Houston. 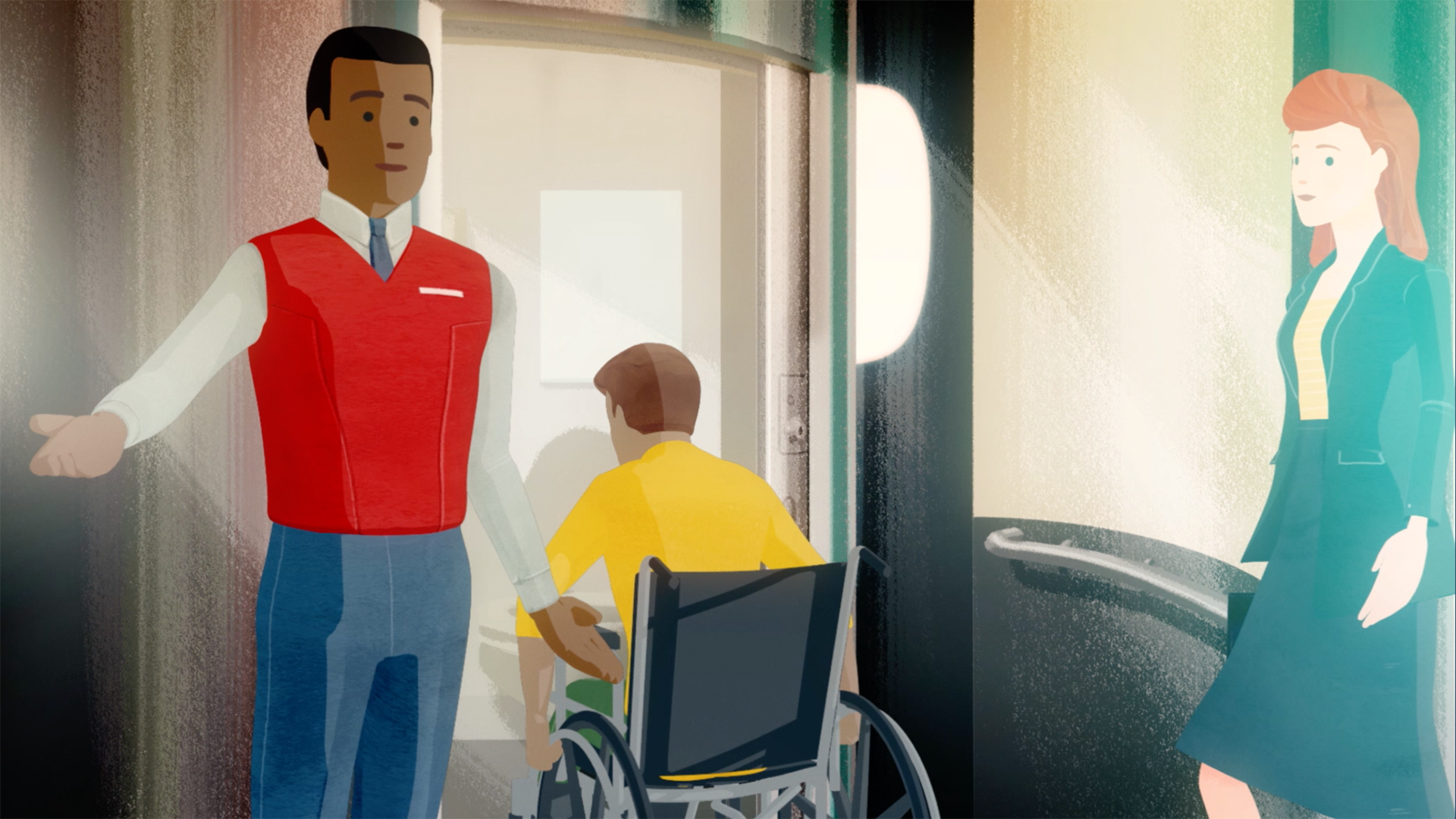 Texas High-Speed Train passengers will enjoy Texas-sized seats with  A LOT MORE LEGROOM and NO MIDDLE SEATS EVER. Blazing fast WIFI will be at your fingertips and you’ll never have to turn electronics on and off for take-off and landing. Your phone is always on “train” mode.

Ultra-fast booking options allow for dependability, efficiency and flexibility you could never get with air travel. And, if you’re running late, the Texas system will detect that and automatically prompt your phone with alternative departure times.

You’ll never have to worry about removing a child from a stroller before boarding and extra-wide aisles allow for strollers to easily navigate the station and train cars.

Travelers with disabilities will have the option to stay in their wheelchairs for the entirety of the ride, while still being able to move freely around the train. Service animals can be accommodated at any seat, not just in bulkhead rows.

And, high-speed trains also have multiple doors for fast and easy loading and unloading during boarding and departure, no more waiting on the tarmac, queuing of wheelchairs or struggles to load up stairs to a bus or vehicle.

A SAFE WAY TO TRAVEL TEXAS The Texas High-Speed Train system will utilize the world’s safest mass transportation technology, the Shinkansen System, which has operated in Japan for 50+ years with ZERO fatalities during operations. Think about that.

In 2016 alone, there were 3,773 fatalities on Texas roads. And, unfortunately, many of these fatalities occur on the stretch of I-45 between North Texas and Houston, which consistently ranks as as one of the most dangerous in the U.S. Texans are demanding a better choice.

With the Texas train, you will not have to endure another dangerous, unpredictable slog on that highway again. And, say goodbye to crowded airports, flight delays, cumbersome security checks and skinny airplane seats and aisles, just to take a short flight across the state.

A SECURE WAY TO TRAVEL TEXAS Train travel is fundamentally different than air travel. No intrusive airport security measures that result in disrobing and unpacking.  On this train, you can keep your boots on!

Texas Central is committed to providing a world-class, safe and comfortable experience, building the latest security technology into the stations and design. Already, industry experts with extensive experience in global transportation security are working on comprehensive plans to ensure the safety of the system, passengers and employees. The project’s security team has an ongoing dialogue with the Department of Homeland Security, Department of Public Safety, and the Transportation Security Administration to discuss and implement procedures.

For these reasons and many more, high-speed trains will be the preferred mode of travel for millions of Texans moving between the two regions.

FOR A BETTER WAY